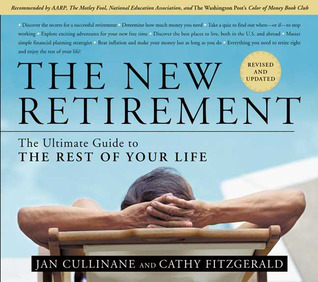 I can't wait until retirement, when I will have time to do all the things I could not get to while working...

I heard this alot over the years from those gentle souls who were a few years or months away from retirement. When I saw them a year or so after they retired, some would tell me how much they missed work, where their days not only had order and meaning but they had many colleagues and friends. They also would tend to complain that they were way too busy to have time to really enjoy retirement and indeed were now even busier than ever. For other retirees, working is not an option it is the only way they can stay afloat financially. Either way retirees sometimes have a hard time staying retired and aren't really able to enjoy retirement.

A study of recently retired Boomers shows 74% expect to work part-time during their retirement. Roughly 58% of the Boomers in the same study group say that they would love a part-time job which serves others. Our church has been one place some have found work in retirement. Many annual conferences and churches have tapped early retirees (e.g.Military and Government retirees) to work as local pastors. This reflects one of the known components of good aging as being in service for others. Other Boomers not needing the money are finding that they can reinvent themselves doing something as a volunteers. The church should look for opportunities for part-time work and Volunteer service for Older Adults. Inter-generational activities are perfect way of getting and giving great work opportunities for retirees.

Retirement should however not be about just being busy, or doing things that we never get around while working. No it should be about doing those things which bring us joy, developing new social networks, and most of all slowing down and concentrating upon spiritual growth. For a church with many retirees, their older adults should be seen as an asset and should be used in inter generational programs. However, it should not be just more work like their pre- retirement work, and sensitivity should abound to not impose upon busy retirement schedules.