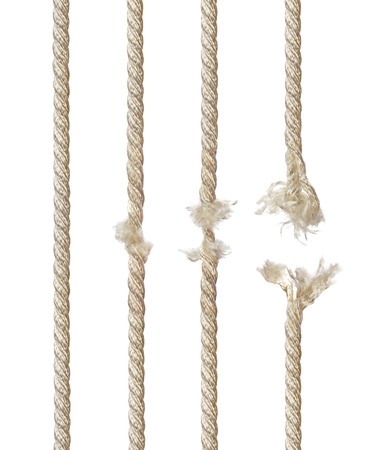 In all the above scenarios, and in many similar ones we could devise, we are guilty of the “anchor bias.” This bias occurs when the first “whatever” becomes the thing we compare with the rest of the “whatevers.” The first “whatever” becomes the anchor that ties us psychologically or emotionally, and later “whatevers” have to compete. Perhaps you’ve heard it expressed this way about job interviews: “Be the first one.” That way, the interviewers have to compare the rest of the candidates to you. Another iteration is the importance of making a good first impression. It’s one of the reasons my preaching professor counseled against beginning a sermon with a joke. Because if the joke falls flat, it is hard to recover.

Remember when King Saul first sees David? His response was to admonish David “You are not able to go against this Philistine to fight with him, for you are but a youth, and he has been a man of war from his youth” (1 Samuel 17:33, ESV).1 His first impression told Saul that David didn’t stand a chance against the Philistine warrior. But we know otherwise. While it is easy to interpret this story as David, the little guy, has courage to fight and defeat the giant, that’s probably not the most accurate. Rather, David, unlike Saul, sees the battle for what it is. He tells King Saul, “Your servant has struck down both lions and bears, and this uncircumcised Philistine shall be like one of them, for he has defied the armies of the living God” (1 Samuel 17:36, ESV, emphasis mine).1 David sees differently. David sees the same information that Saul does. (Goliath is a tall, strong, experienced warrior, while David is a young shepherd boy.) However, David is not overly reliant on that sensory information in the same way that Saul is.

Biases are powerful forces that keep us from seeing reality or learning new information. Overcoming biases is difficult. The first step in overcoming our biases is to acknowledge that we might be under the spell of a particular bias. Once we can name the reality of a bias, we have the power to move beyond it. The sample lessons outlined for Courageous Conversations are designed to help alleviate some of the anchoring biases that are bound to happen with any group discussion. But if you are aware of those biases, then your group will be better equipped to overcome them.

So, now armed with that knowledge, go buy the right car!

P.S. And tell your spouse, he or she is awesome.

When is the last time you were guilty of the anchor bias? Tell that story to someone else. See if he or she has a similar story.

Can you think of any other stories that prove the anchor bias in Scripture?

The next time you are leading a group, pay extra attention to the first statement, question, or exercise.