NASHVILLE, Tenn. August 8, 2016 /Discipleship Ministries/ – Young black and white leaders in The United Methodist Church are organizing resources and support to help the church effect sustainable change so people of color can live and lead in a more just and viable culture.

Young people from each U.S. jurisdiction met in Dallas last month with staff from Young People’s Ministries (YPM), a division of Discipleship Ministries, to share their own experiences about racism and to develop a common list of printed, online, organizational and people resources related to racial justice.

“This event could have ended with a list of to-dos for the staff of Young People’s Ministries. Instead, it transitioned into a movement with momentum to go forward as a group committed to a new way of being God’s people with each other and in our world,” said Michael Ratliff, Associate General Secretary at Discipleship Ministries and head of the YPM division.

"If we want significant change in our churches, and we want radical justice to happen, we have to do it. We, meaning the people attending our churches."-Nadiera Young

“Participants from the event and staff of Discipleship Ministries will be working to engage the church, groups, agencies and leadership in a movement that leverages existing resources and develops new ones for this work,” Ratliff said.

Recent violence and blatant racism fueling that violence has made it imperative for the church to be engaged in the challenging work of ongoing racial justice and reconciliation, he said.

“Young people of color are disproportionately affected by negative attitudes and actions that are deeply rooted in our U.S. culture and history,” Ratliff said.

For the Racism Gathering, YPM reached out through its jurisdictional connections to identify young black and white leaders who were open to exploring how the church can effect sustainable change, Ratliff said.

“I am grateful for Mike Ratliff and his unit for taking a positive step toward a productive dialogue with young people around race, especially after recent tragic events,” said the Rev. Junius Dotson, General Secretary (CEO) of Discipleship Ministries. “This first conversation around the issues that we all care about is important and the next steps will be even more critical.

“Meeting people where they are and having a willingness to listen and understand their story is an essential ingredient for effective discipleship,” Dotson said.

A representative from Collegiate Ministries at the General Board of Higher Education and Ministry (GBHEM) joined the participants and YPM staff at the event, where they also learned about the work of the North Texas Annual Conference related to the recent shootings in Dallas, and worked in regional groups to develop plans of action in their areas and nationwide. They made a commitment to continue the conversation and work. The three-day event was facilitated by Kendra Dunbar of the UMC's JustPeace Center for Mediation and Conflict Transformation. 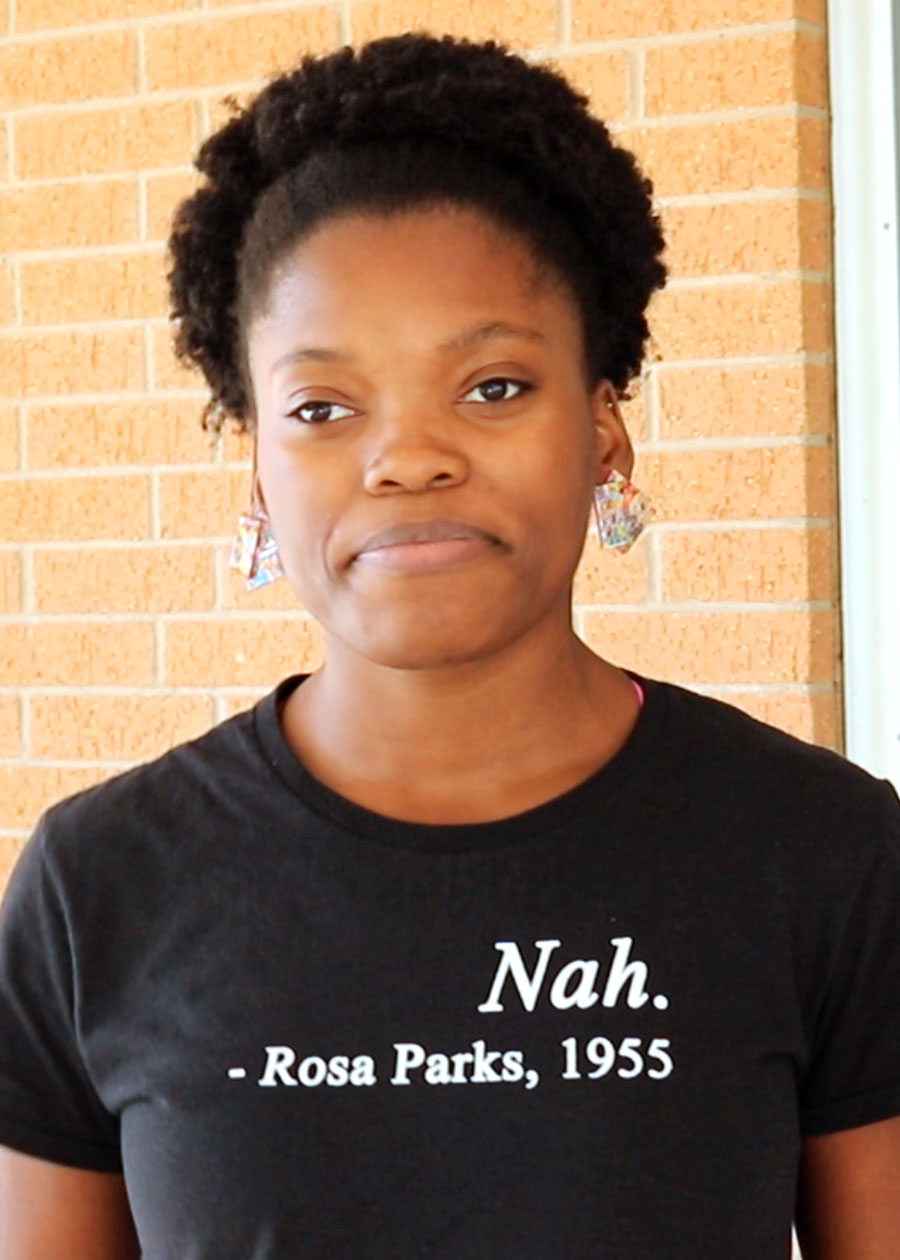 The first of several online videos and dialogue where participants share their thoughts about racism and racial justice is available at https://umcyoungpeople.org/the-latest/young-peoples-ministries-race-interviews. Connecting with others in the church who are trying to address issues of racism was helpful, said Nadiera Young, a Baltimore public school teacher and lay leader in the Northeastern Jurisdiction. Getting people in UMC’s different jurisdictions and districts to hone in on what they want to do and how to execute plans was a good start, and identifying resources within and outside the church was helpful, she said.

Young said she wants to see more commitment from YPM and the church to face racism issues, including adding more black and brown people to their staffs, but she said local churches and community groups are where the real work must be done. 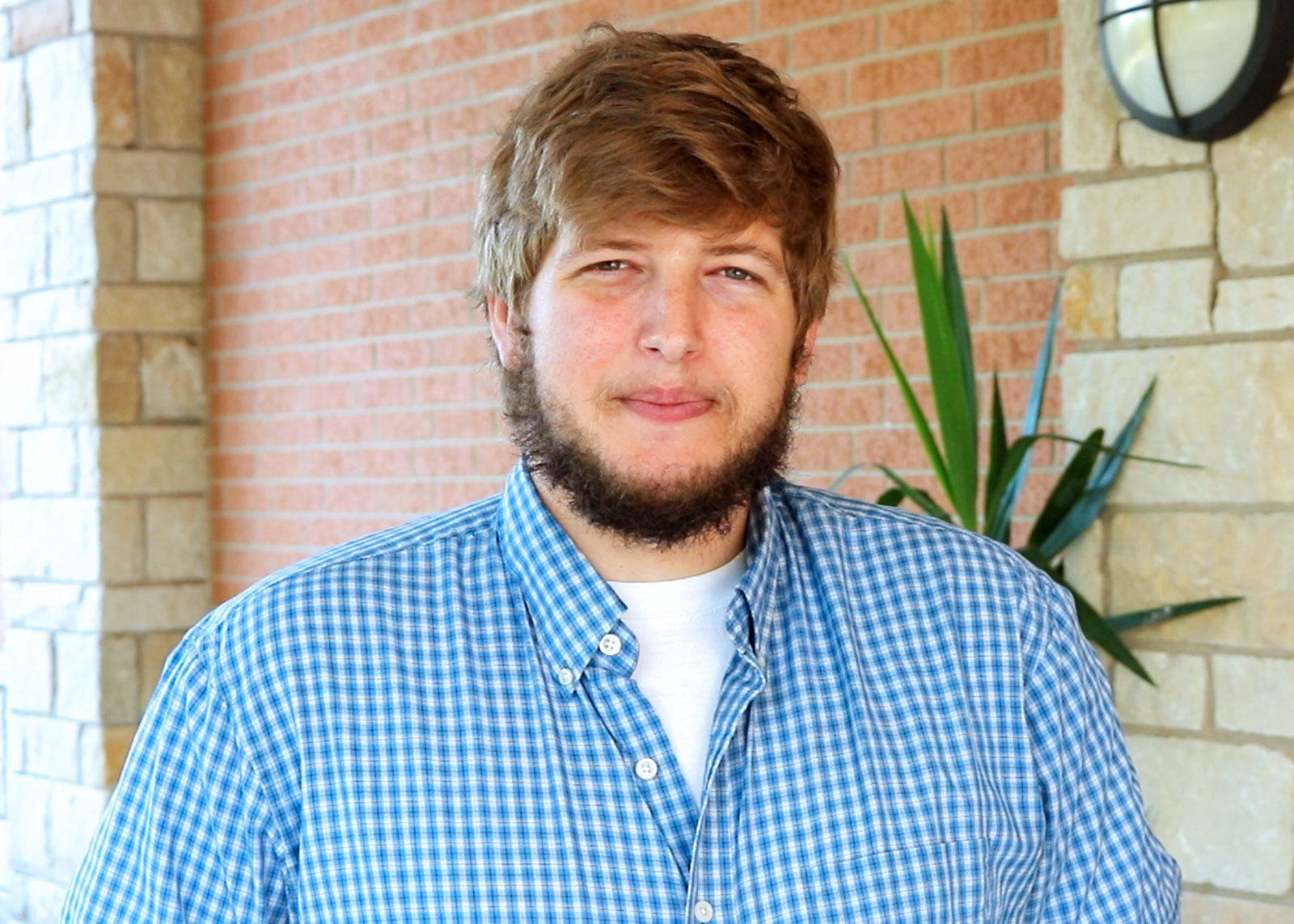 Andy Millman, Young People Ministry Developer and Mission and Ministry Project Coordinator in the Rocky Mountain Conference, said the church has to lead in dealing with racism issues, and United Methodists have a history of engaging in justice issues. “I think we are called. I think we serve a liberating Christ, and that means as a church we have to take up that mantle and be willing to act on it,” he said.

“In an institution the size of The United Methodist Church, it can be challenging to actually get motion to happen because it is so large. So the fact that we were able to sit around a table with folks from similar contexts of our own and actually end up with concrete steps, concrete ideas, I think put us in a good place to actually start seeing action on the ground,” Millman said.

“You need the support from the top, but the top can't make it happen. You need to have people on the ground at local congregations and communities making these things happen,” Millman said.

Regional groups attending the gathering presented action plans for moving forward, and five participants were chosen as a coordinating group. A follow-up meeting is planned for later this year.

The material in this resource will provide you with information on how your local congregation can celebrate Older Adult Recognition Day.. . .

A Good Death: What Church Leaders Need to Know About Death Preparation for Older Adults

REGISTER FOR THE WEBINAR RECORDINGNote: the webinar recording will launch immediately upon completion of the registration form. DATE RECORDED: F. . .