NASHVILLE, Tenn. – Jan. 19, 2016 /Discipleship Ministries/ – A United Methodist pastor from California has been selected from hundreds of entries to appear in the final episode of the successful Chuck Knows Church web series, “The Committee.”

The Rev. Sarah Heath was chosen from among 210 ministers whose names were nominated for the chance to appear on “The Committee,” a humorous and thought-provoking online series produced by Discipleship Ministries of The United Methodist Church about a fictional church that lost its pastor and faced closure.

“Our team of producers and consultants for “The Committee” selected Sara from among the entries because her video touched us deeply. Her commitment to her church, approach to ministry and her genuine creative style all hit a home run for us,” said Steve Horswill-Johnston, Executive Director of Communications and Brand Strategy at Discipleship Ministries and Chuck Knows Church creator and senior producer.

An ordained elder in the California-Pacific Annual Conference, Heath serves as teaching and preaching site pastor for the Rancho Santa Margarita campus of Shepherd of the Hills UMC in Southern California.

Heath, who will appear on the final episode of “The Committee” on March 14, said the series is helpful to people in local congregations by providing a comfortable way of “pointing out both the blessing and the curse of a committee.”

In the series, which averages 90,000 online views each month, Park Grove Community Church lost its pastor and its way and faced having to close its doors unless it could be reinvented by a committee of church members, helped by Chuck. The series premiered on Jan. 12, 2015, and is available free online at www.chuckknowschurch.com.

“The thing about watching it is you can almost label each character with the name of someone in your congregation,” Heath said. “Maybe I can't say when someone does something that is problematic to the committee work, but I can say, hey here's a (video) clip. How does that help the group move forward or not move forward?”

Heath was entered in the search for the new Park Grove pastor by a church member. “She said we should do this; you should do this,” Heath said. “And then she asked me if I thought it would be a fun thing, and I said absolutely.” 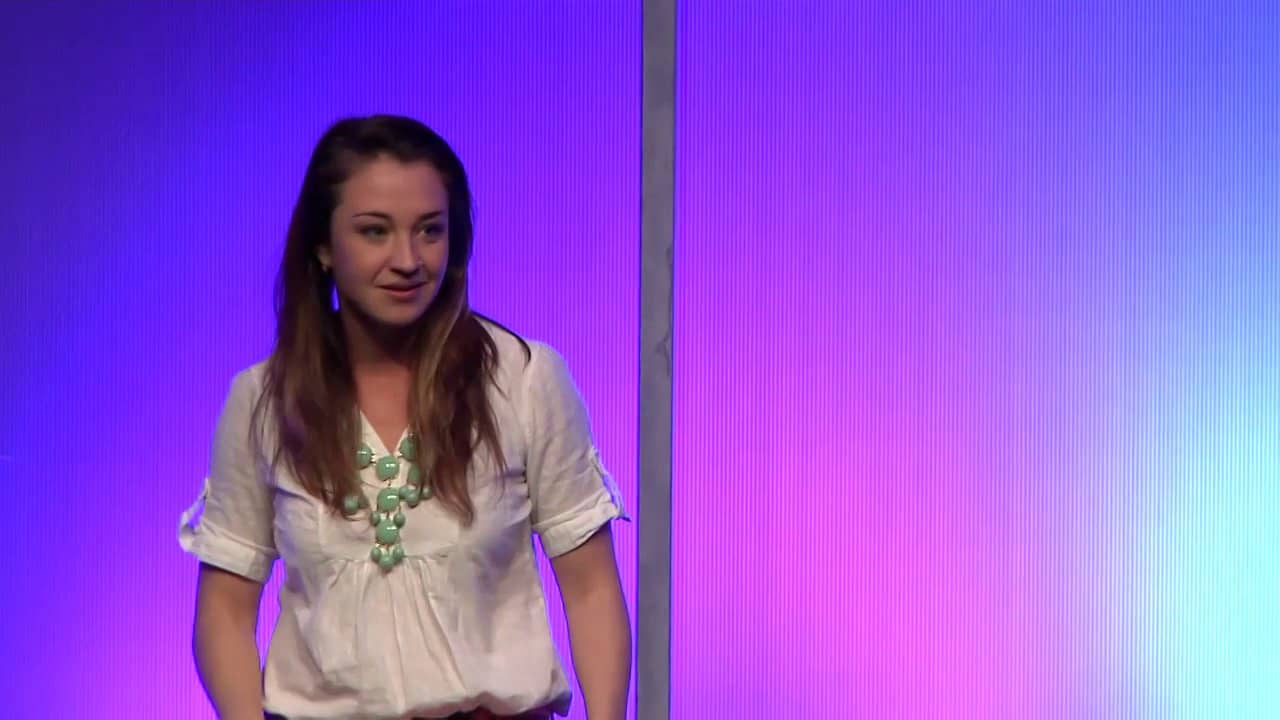 A native of Newfoundland, Canada, Heath was raised in Gravenhurst, Ontario, until her family moved to the Hattiesburg, Mississippi, in 1994, where she lived the rest of her childhood. She earned a bachelor’s degree in psychology from the University of Southern Mississippi and a master of divinity degree from Duke Divinity School.

After seminary, Heath served as a campus minister at University of California-Irvine and as associate pastor at a local United Methodist Church. In 2012, she was appointed pastor in Rancho Santa Margarita.

In addition to often being a guest writer for various publications, Heath has a passion for music, creating art and acting.