Discipleship Ministries | History of Hymns: “God, How Can We Forgive”

History of Hymns: “God, How Can We Forgive” 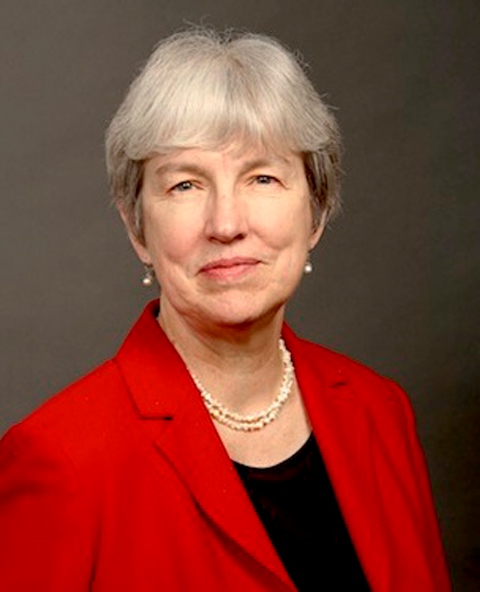 Most of us struggle with forgiveness. However, Jesus commands his followers — then and now — to forgive, not just once, but many times. In his model prayer in the sixth chapter of Matthew’s Gospel, Jesus teaches his disciples to pray not only for their own forgiveness but also to forgive their debtors. In Matthew 18, Jesus tells a parable of a forgiven-but-unforgiving servant. The eighth chapter of the Gospel of John provides the account of a woman caught in adultery who is about to be stoned by the scribes and Pharisees, and Jesus’ instruction to them that the one without sin may cast the first stone.

In her text, “God, How Can We Forgive,” Ruth Duck (b. 1947) conveys the anguish of both the need to be forgiven and the need to forgive. She wrote these words as a prayer of lament in response to her experience through a deep personal hurt. The first stanza contrasts the fallibility of human love with the unconditional love of God for humanity. God’s love is strong enough to carry us through when all other hope is gone. Stanza two describes God’s “ocean depth of grace” to forgive our sins. This stanza concludes with the reminder that Christ understands our human pain and is willing to intercede for us. The final stanza refers to the John 8 story of the adulterous woman and those who would have stoned her. The singer boldly states that because of God’s grace, we do not “play the judge.” In the last line of the hymn, singers implore God to forgive their sins and to give them the ability to forgive others. Duck’s text may refer to close relationships or those of a broader compass. Either way, forgiving and being forgiven are critical aspects of living in the grace of God.

This text was first published in 1998 in a collection of Ruth Duck’s hymns titled Circles of Care: Hymns and Songs. It is currently included in four hymnals/supplements — The Faith We Sing (2000); Sing the Faith (2003); Singing the Faith, the authorized hymnal of the Methodist Church in Great Britain (2011); and Glory to God: the Presbyterian Hymnal (2013).

Laurence Wareing, editor of Singing the Faith Plus, points out in his article about this hymn that it is not found in the section of the hymnal one might expect, “Repentance and Forgiveness.” It is instead classified under “Human Life and Relationships.” Wareing says, “The need to forgive is part and parcel of everyday human interaction” (Singing the Faith Plus). In three stanzas, Duck vividly portrays the reality of this necessity.

The tune, LEONI, originated as a Jewish melody in the seventeenth century. According to Carl P. Daw, Jr., in Glory to God: A Companion, Cantor Meyer Lyon transcribed the traditional Jewish melody for Thomas Olivers. Olivers, in turn, named the tune LEONI (Daw, 2013, 52). J. R. Watson asserts, in An Annotated Anthology of Hymns, that the first Christian text associated with LEONI, written by Olivers, was “The God of Abraham Praise,” made up of twelve stanzas (Watson, 2002, 209)! The tune was first published in London in 1775 in The Gospel Magazine, or Treasury of Divine Knowledge, vol. 2. John Wesley included it in his 1780 publication, Sacred Harmony.

LEONI has been included in numerous hymnals and collections, paired with several other texts — “Praise to the Living God,” “Community of Christ,” “We Turn to Christ Anew,” and “Rejoice in God, My Heart,” to name a few. “God, How Can We Forgive” differs from these in its prayerful nature, in contrast to the praise and celebration of the other texts. Carl Daw suggests that the accompaniment for this text be “scaled back” to a more meditative mood. Noting the corporate nature of the words, he also recommends accompanying with ensemble sound rather than a solo sound.

This hymn is an eloquent reminder to every singer of the need to forgive and the acceptance of forgiveness. May this be a guide to each of us in finding hope in God.

A YouTube video of this hymn sung by the choirs and congregation of First-Plymouth Church in Lincoln, Nebraska, is available at https://www.youtube-nocookie.com/watch?v=zuBTuh4CsyE.

“God, How Can We Forgive.” Hymnary.org, https://hymnary.org/text/god_how_can_we_forgive.

Kelly Tennille Grooms holds a Doctor of Ministry degree from Baptist Theological Seminary at Richmond and a master’s degree and bachelor’s degree in organ performance from Indiana University, Bloomington, and Mars Hill College, respectively. She and her husband own and operate Grooms & Payne, Ltd. Pipe Organ Builders. She is an active recitalist and hymn festival leader.

History of Hymns: 'Let Us Be Bread'

The theology of song reflected in this post-Vatican II practice provides a genesis for “Let Us Be Bread” by Thomas Porter (b. 1958). This refrain. . .

History of Hymns: 'Since Jesus Came into My Heart'

History of Hymns: 'Guide My Feet'

The author of the letter to the Hebrews compared the Christian life to running a race (Hebrews 12:1–2). In this race, one puts aside everything t. . .