While at my local fitness center, I overheard two women discussing Fireproof, which was then playing at movie theaters. Their enthusiastic comments confirmed for me the effectiveness of evangelistic efforts to reach the public through film. 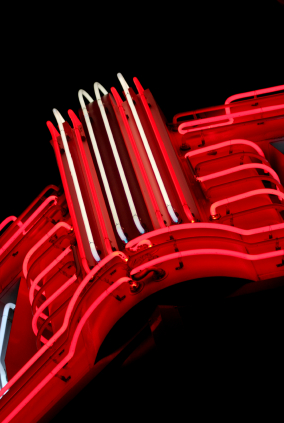 Some critics dismiss these films as simplistic, poorly acted and overly emotional. Film, however, is a relateable and evocative medium fixed in our culture. Regardless of their cinematic quality, these evangelistic movies portray real life struggles and how the characters labored and ultimately coped through newfound or recovered faith.

Sherwood Baptist Church has been involved in the production of

Find other ministry films at www.outreach.com. Church Campaign Kits are available for many of their titles, including

Churches using faith-based films as tools attest that seeing engaging stories come to life onscreen has touched hearts, transformed lives and nurtured discipleship. Isn't that what the church is all about?