One District Superintendent’s Courageous Conversation regarding “whiteness” and understanding racism

Dismantling racism is one of the Western Pennsylvania Annual Conference’s most ambitious goals as we seek to love all people in the way that Jesus loves them. This past summer, to help the churches under my care take steps in that direction, I asked our conference’s antiracism team to make a presentation at my district’s regional charge conference gatherings in the fall of 2015. The team agreed to make the two-plus-hour-journey to my district and figured out how to squeeze their full-day presentation into 90 minutes.

In September, between the time of finalizing the plan for the four regional charge conferences and the meetings themselves, our cabinet read Dr. Shelly Tochluk’s thought-provoking book, Witnessing Whiteness. Dr. Tochluk also met with our cabinet for two days, providing us with a challenging and enlightening experience.

I had never thought extensively about white culture. It was easy for me to believe that because I had grown up a certain way, that my culture was normative for everyone. Dr. Tochluk’s book peeled back layers, revealing what white culture is and that it is not necessarily the norm. It is simply white culture. She points out that white people typically are uncomfortable talking about race and have a difficult time acknowledging white privilege.

Other cultures need to be valued and appreciated, and those of us in the dominant culture need to be exceedingly careful not to misuse or abuse our positions of power to hold back or hurt people from other cultures. Many times, this holding back or hurting is not our intent, but far too often it is the result. I am a white male, and I must acknowledge the privilege and opportunities that come to me simply because of my gender, skin color, and height. 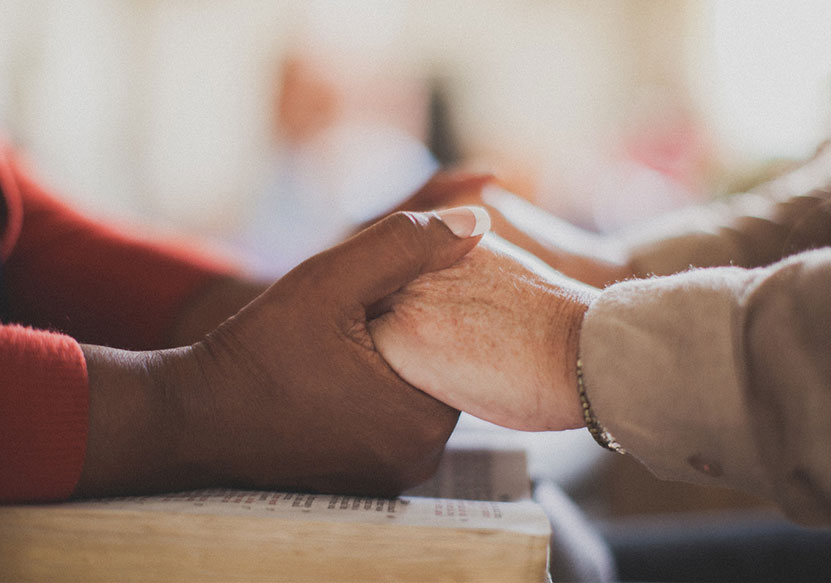 My learning and conversations with Dr. Tochluk amplified my desire to have a discussion about racism with the people of my district. Racism is a difficult, prickly subject. Additionally, my district is very monochromatic. According to demographic information (June 2015) from MissionInsite , the Kane District is 95.5% white (non-Hispanic). This lack of racial diversity leads many of the people in my district to think we do not have a race issue. People in this district rarely have an opportunity to encounter a person of a different skin color, or live in a mixed race community or work with non-white people.

Three of the four meetings on my district with the antiracism team went well. One week after one meeting that did not go well, I went back to meet with any of the people from that meeting who wanted to discuss what had happened. About 18 people, including the host pastor, gathered with me at the church. The people were having a difficult time being named/called racist. They were caught in the familiar white culture line that says, “people of color are racist too.” They were struggling to see that racism is defined as prejudice plus misuse of power and had a hard time understanding that minorities (people of color in the USA presently) simply do not have the power to misuse. The people at that meeting felt hurt at being called “racist.” Throughout the meeting, at least four times, I told them I was sorry that the presentation had offended them, that causing offense was not the goal of the antiracism event. Learning and increasing understanding of the history, pain, and institutional nature of racism in the USA were the goals. After an hour of conversation, a couple of people strongly expressed to me yet again that they were offended and hurt by the presentation. I pointed out to them that I had already stated in our meeting that I was sorry for the offense they had felt. I then challenged them to think about how a person of color feels, constantly living with feelings of being offended and belittled. That was a mind-opening moment that brought us all a little better understanding of the pain of racism.

Taking an honest look at what the laws and policies of the United States have done to African-Americans and other minorities, we must face the sad and sobering realization that we have a great amount of work to do to remove the institutional barriers that continue to place obstacles in the paths of non-whites.

As people choosing to follow Jesus Christ, we need to love all people the way Jesus loved them. We need to seek to provide opportunities and stepping-stones for people to know Christ. We need to hold out hope for a better way of life instead of putting up or perpetuating barriers.