Reason Two: Deepen Encounters with God through the practice of “Creation Formation” 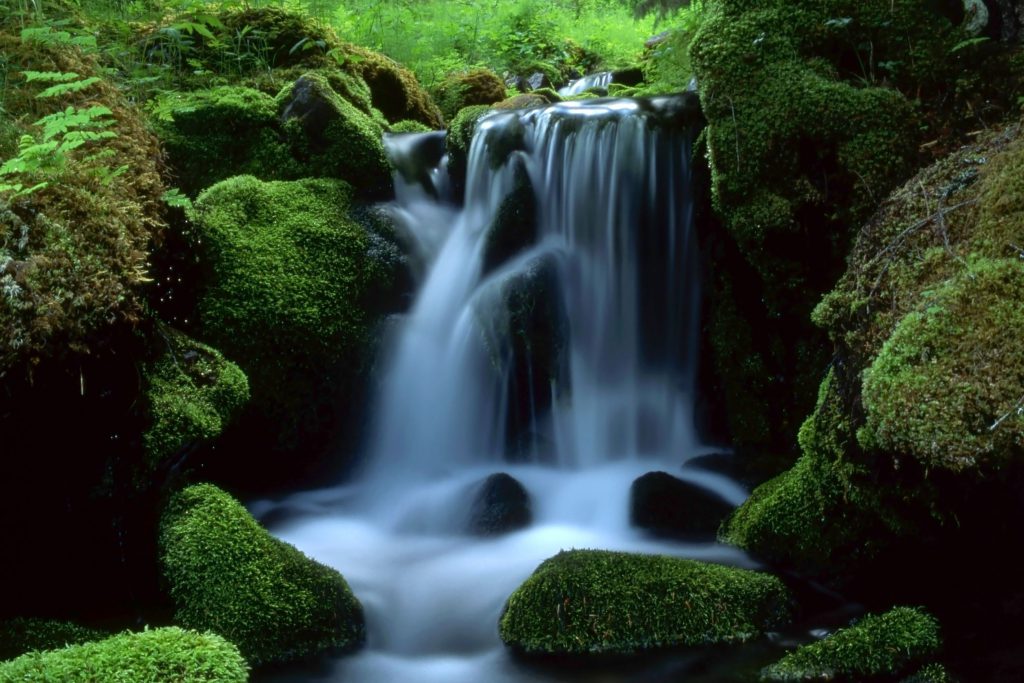 The scriptures flow abundantly with stories and teachings about the connection between the Creator and creation. Within our faith tradition, time in the wilderness, solitary places, mountains, gardens, deserts, etc. have all been important settings of encounter with the Divine. It is no accident that the Church locates almost all Christian camp and retreat centers within natural environments. Where towns and cities have grown to surround some centers great effort endures to retain as much ecological integrity and diversity as possible.

Why? This question deserves thoughtful consideration. The reasons outdoor ministries exist cannot be fully discerned by merely listing activities commonly associated with youth and family camps or adult retreat facility brochures. Our mission, our calling, and God’s movement in the world births the activity not the other way round. We must avoid merely mimicking other types of camps and retreat centers in the misguided assumption that doing what everyone else does assures our relevance and attractiveness. Activity detached from our unique identity and a sacred purpose results in vagueness, blandness and redundancy that can leave people wondering about the rationale of the Church in establishing these places, when seemingly similar environments exist elsewhere.

It is our privilege and responsibility, as leaders immersed within this specialized ministry, to come alongside congregational leaders to help them inspire and remind their faith communities why integrating Christian camp retreat experiences adds an unparalleled dimension to their discipling and faith forming systems and opportunities. Today, we will begin to explore the first of three aspects specifically related to “Creation Formation” which produce paths for transforming Christian discipleship. Stay tuned to upcoming blog posts for more.

Why Camp Retreat Ministry? People grow in faith and discipleship by expanding the ways they can perceive God’s presence and voice. 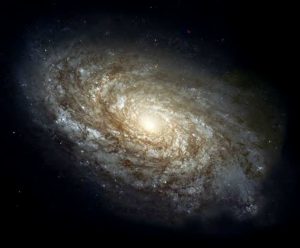 We do not have to look far to discover the importance of the natural world in this regard. The first chapter of Genesis leads with the theological understanding that the entire creation arises from God’s desire to deliver a message and establish relationship. The whole process of life coming into being in its myriad, spectacular forms is described as a series of self-expressions initiated by God. A repeated refrain within the text – “And God said” – bears witness to this communique. After each communication, new dimensions of our universe, ecosystems and we ourselves as human beings emerge. The Biblical writers recognize the creation itself – the whole community of life – to be a very real and present avenue for God to be present and to speak.

The sacred conversation continues for those with ears to hear.

This emphasis is by no means limited to the book of Genesis. We find it repeatedly in Biblical texts and teachings. Another prime example is John 1:1-5, 14.

This Word, who is God, continues the dialogue from the foundation of the world to this very moment and beyond. John makes an unflinching connection with the Word, creation, and Jesus Christ who lived among us in human form. Jesus’ life, death and resurrection utters the message of love in our own language so we can more clearly understand – a life-giving love encompassing (not separate from) the love that has been spoken from the dawn of existence.

A great disservice has happened in failure to recognize the goodness of creation and its linkage with the message of Christ. Some partial theologies cast a dualistic perspective that views the material world as somehow devoid of God and propose that only the spiritual realm has value. This perspective disregards the wholeness of the Biblical witness. Take, for instance, the teachings of the Apostle Paul in the first chapter of Romans. Some have discouraged people from seeking time in the natural world as a spiritual practice because they have mistakenly defined nature itself as idolatrous and a diversion from God, which completely misses Paul’s main point.

"For what can be known about God is plain to them, because God has shown it to them. Ever since the creation of the world his eternal power and divine nature, invisible though they are, have been understood and seen through the things he has made. So they are without excuse; for though they knew God, they did not honor him as God or give thanks to him, but they became futile in their thinking, and their senseless minds were darkened. Claiming to be wise, they became fools; and they exchanged the glory of the immortal God for images resembling a mortal human being or birds or four-footed animals or reptiles." Romans 1:19-23

The creation does reveal God – God’s eternal power and divine nature can be understood and seen through the natural world. The problem is not the creation, but human folly in worshiping nature or other human beings as if they are the fullness of God. St. Paul would never dissuade people from seeing in nature a reflection of the Creator. Quite the opposite.

Paul, a very devoted student of the scriptures, simply echoes a long-standing faith tradition found elsewhere including the Psalms.

"The heavens are telling the glory of God;
and the firmament proclaims God’s handiwork.
Day to day pours forth speech,
and night to night declares knowledge.
There is no human speech, nor are there words;
their voice is not heard;
yet their voice goes out through all the earth,
and their words to the end of the world."
Psalm 19:1-4

Outdoor ministry gives serious attention to helping guests and participants learn to hear God’s voice in new ways. “Creation formation” might be one way to title the spiritual practice of contemplation within the natural world, which intentionally enhances one’s recognition of God and faith in God’s life-giving love. So many declare that time spent in the beauty of nature with God is healing and restoring. We find all these insights exemplified by great models of the faith like St. Francis, Meister Eckhart and a host of others past and present.

Similar to all spiritual disciplines, the purpose is to better know, communicate, and share an embrace with God. These experiences transform and inspire us to live as God’s children in the world. Time in nature can be nothing more than recreation and excavation or it can be true re-creation. In large part, it comes down to intention and attention. Herein, we discover the benefits of actively engaging in “creation formation” as an ongoing spiritual practice.

A small sampling of reflections from teachers and voices of the faith community. 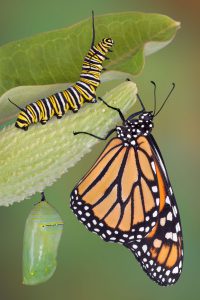 St. Francis of Assisi
Be praised, my Lord, through all your creatures, especially through my lord Brother Sun, who brings the day; and you give light through him. And he is beautiful and radiant in all his splendor! Of you, Most High, he bears the likeness.

Be praised, my Lord, through Sister Moon and the stars; in the heavens you have made them, precious and beautiful.

Be praised, my Lord, through Brothers Wind and Air, and clouds and storms, and all the weather, through which you give your creatures sustenance.

Be praised, My Lord, through Sister Water; she is very useful, and humble, and precious, and pure.

Be praised, my Lord, through Brother Fire, through whom you brighten the night. He is beautiful and cheerful, and powerful and strong.

Be praised, my Lord, through our sister Mother Earth, who feeds us and rules us, and produces various fruits with colored flowers and herbs.

Anne Frank
The best remedy for those who are afraid, lonely or unhappy is to go outside, somewhere where they can be quite alone with the heavens, nature and God. Because only then does one feel that all is as it should be and that God wishes to see people happy, amidst the simple beauty of nature. As longs as this exists… I know that there will always be comfort… I firmly believe that nature brings solace in all trouble.

Rachel Carson
Those who contemplate the beauty of the earth find reserves of strength that will endure as long as life lasts. There is something infinitely healing in the repeated refrains of nature–the assurance that dawn comes after night, and spring after winter.

Iranaeus (120-202)
The initial step for a soul to come to knowledge of God is contemplation of nature. 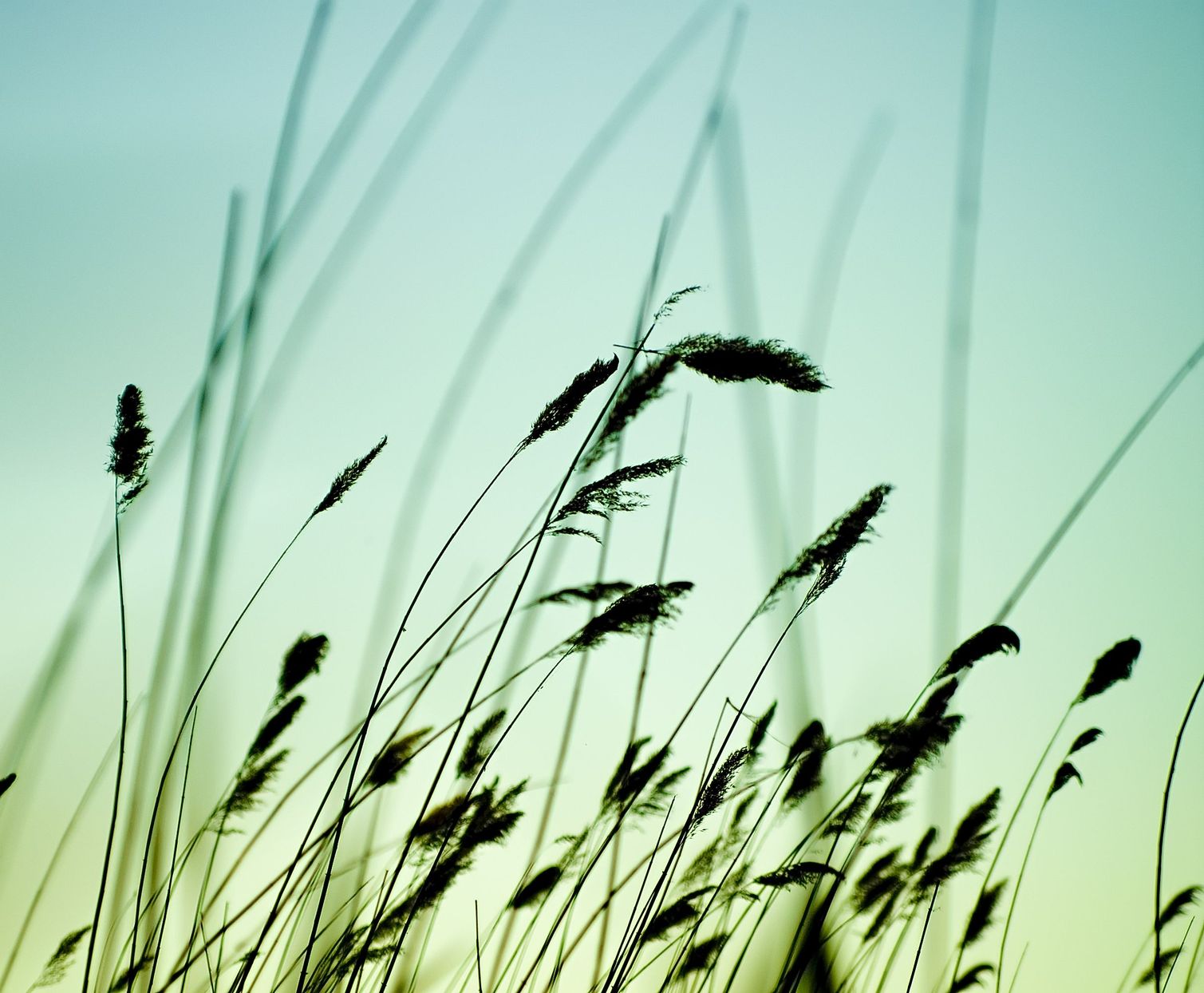 St. Basil
I want creation to penetrate you with so much admiration that wherever you go, the least plant may bring you the clear remembrance of the Creator ….One blade of grass or one speck of dust is enough to occupy your entire mind in beholding the art with which it has been made.

St. Augustine
Some people, in order to discover God, read books. But there is a great book: the very appearance of created things. Look above you! Look below you! Read it. God, whom you want to discover, never wrote that book with ink. Instead God set before your eyes the things that God had made. Can you ask for a louder voice than that?

St. John of Damascus (675-749)
I do not worship matter. I worship the Creator of matter who became matter for my sake, who willed to take His abode in matter, who worked out my salvation through matter….Because of this I salute all remaining matter with reverence, because God has filled it with his grace and power. Through it my salvation has come to me.

John Scottus Eriugena
Christ wears “two shoes” in the world: Scripture and nature. Both are necessary to understand the Lord, and at no stage can creation be seen as a separation of things from God.

Martin Luther
God writes the Gospel, not in the Bible alone, but also on trees, and in the flowers and clouds and stars.

Elizabeth Barrett Browning
Earth is crammed with Heaven.
And every bush aflame with God.
But only those who see take off their shoes. 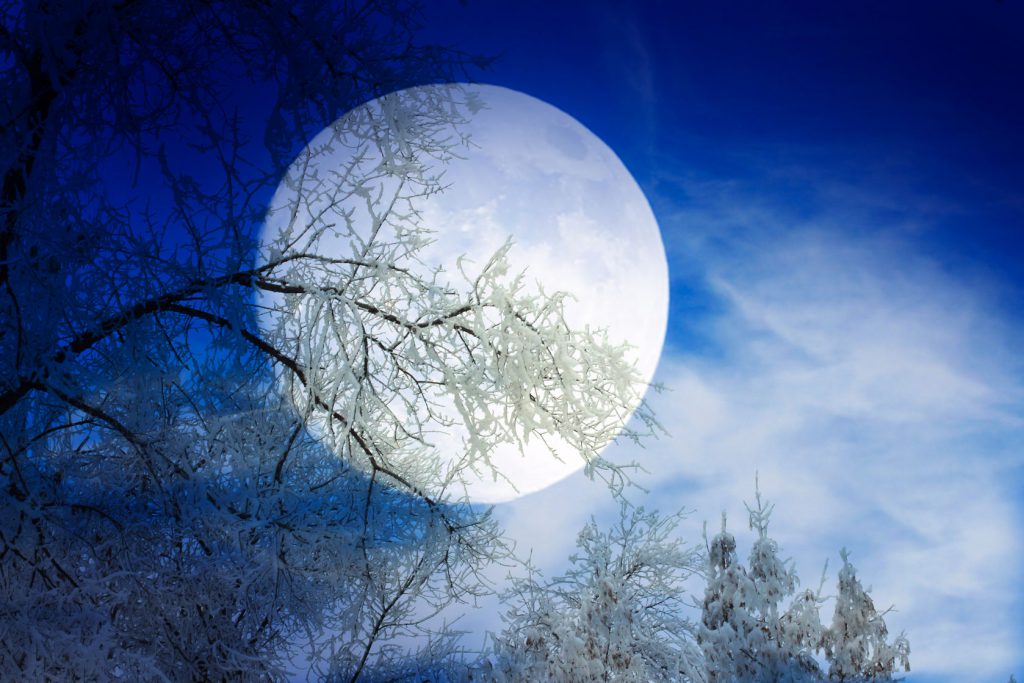 With enraptured gaze we beheld the white moon rising quietly behind the tall trees, the silvery rays it was casting upon sleeping nature, the bright stars twinkling in the deep skies, the light breath of the evening breeze making the snowy clouds float easily along; all this raised our souls to heaven.