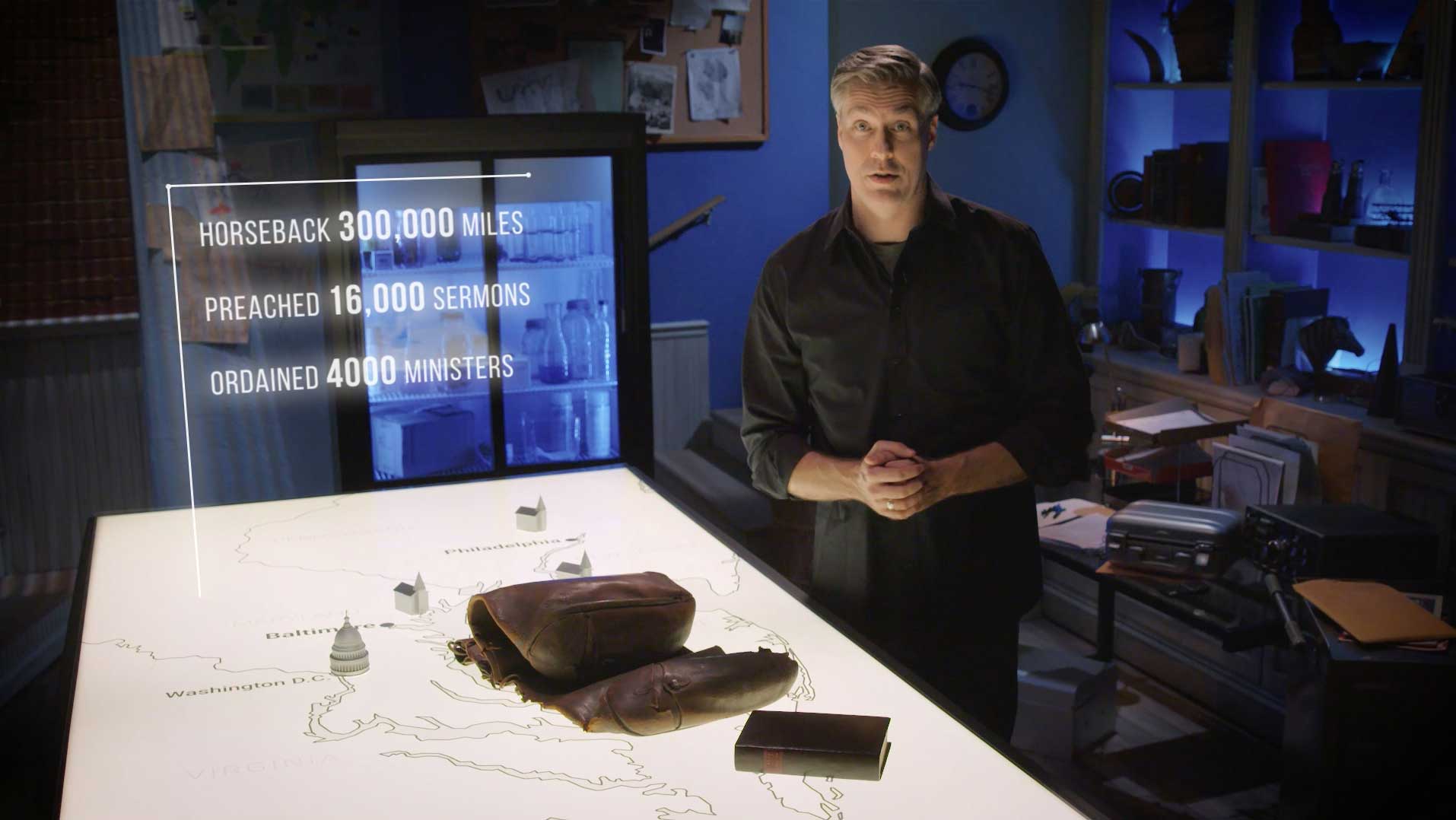 The documentary, Francis Asbury: A Flame Spirit, was nominated for nine Emmys and won for Writer/Short Form, Set Design and Lighting during presentations Saturday at the Schermerhorn Symphony Center in Nashville. 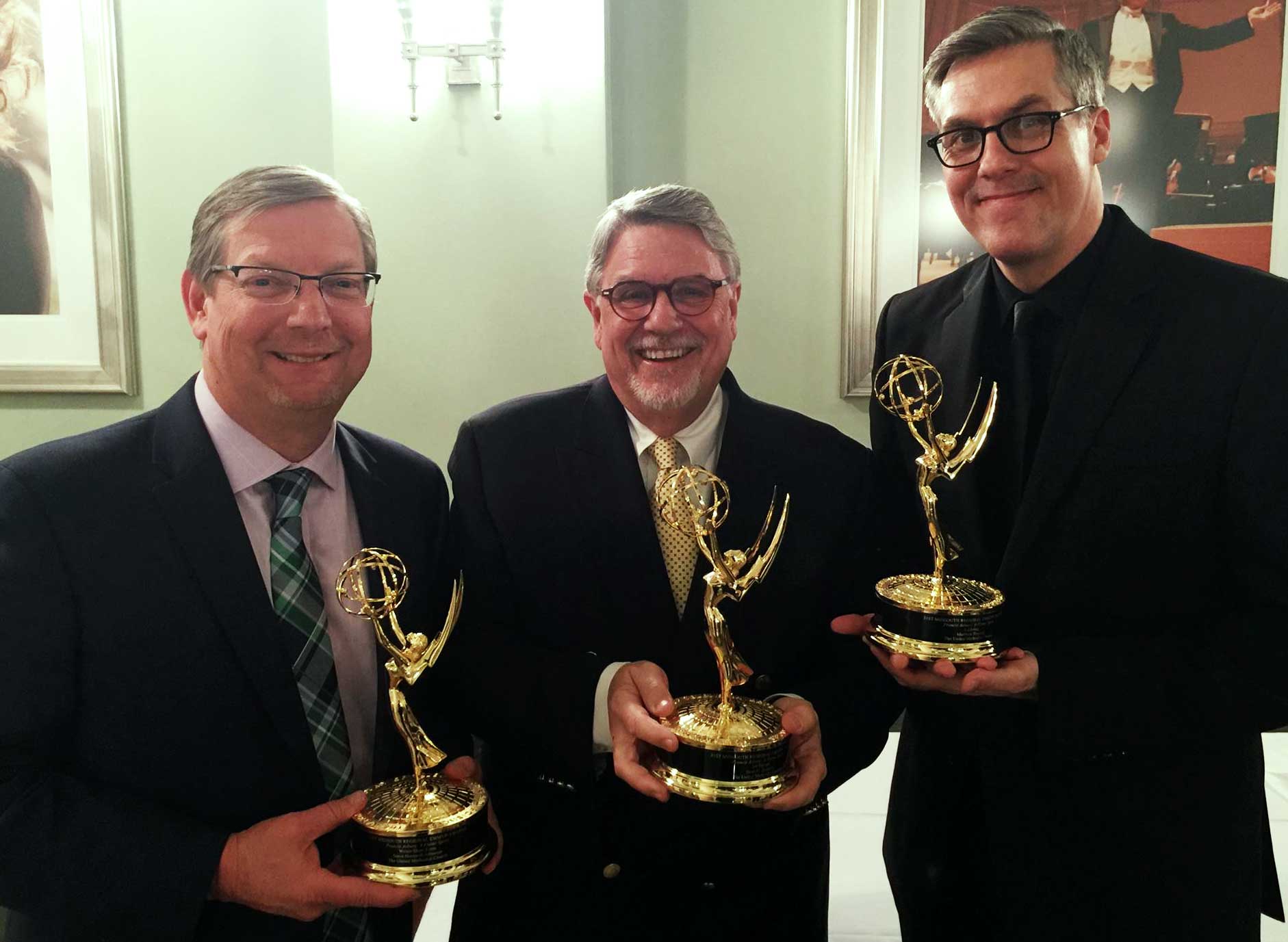 Written and directed by Steve Horswill-Johnston, Executive Director of Communications and Brand Strategy at Discipleship Ministries, the documentary features Josh Childs who plays “Chuck” on the popular web series, “Chuck Knows Church.” It was filmed at two of the oldest American Methodist chapels – St. George's Chapel in Philadelphia and Barratt's Chapel in Dover Delaware.

“Asbury’s passion was rooted in discipleship – the same passion and mission for training disciples for transformation of the world that continues in our church today,” said the Rev. Junius B. Dotson, General Secretary (CEO) of Discipleship Ministries. “Discipleship Ministries is proud to have produced this outstanding documentary about Asbury’s key role in the development of Methodism in the American colonies.”

The film was the brainchild of the Rev. Alfred T. Day III, General Secretary of the General Commission on Archives & History, which coproduced the documentary with Discipleship Ministries. Both agencies worked in partnership and utilized crew and studio facilities at United Methodist Communications.

“The United Methodist Church marked an important milestone in our history last year when we commemorated the 200th anniversary of the death of Francis Asbury, one of the founding bishops of the Methodist Church in America” Day said. “This documentary focused our attention on the life of Asbury and we are proud to be one of the sponsors of this award-winning production.” 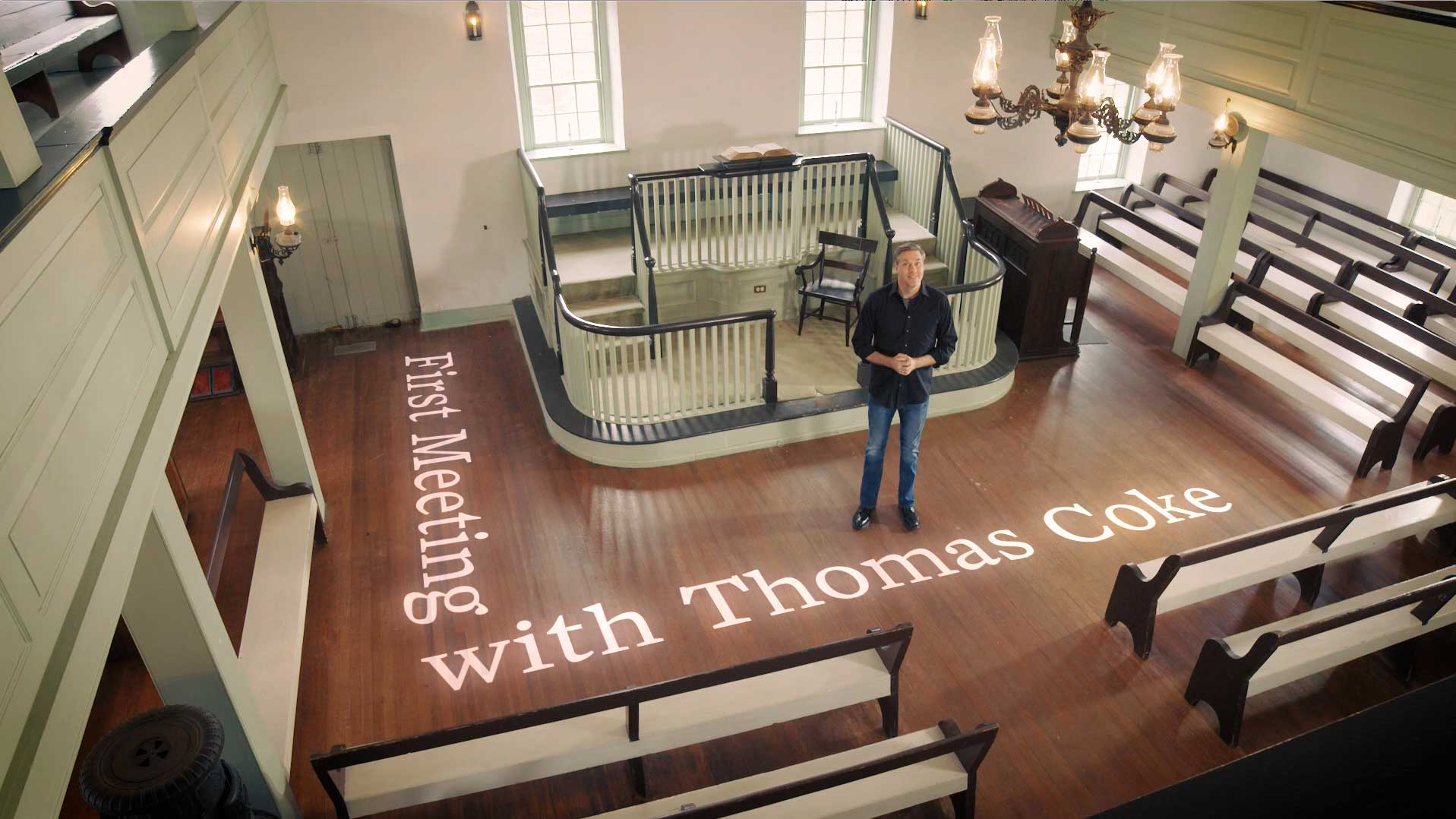 Asbury was sent to the American colonies by John Wesley as a preacher in 1771 when the Methodist movement in the New World was less than a decade old. Asbury became the leading bishop of American Methodism as it transformed from renewal movement to church. Until his death on March 31, 1816, Asbury traveled some 265,000 miles on horseback, expanding the church from 1,200 to 214,000 members and more than 700 ordained preachers.

To learn more about Asbury, go to http://www.FrancisAsbury.com

The awards were presented at the 30th Midsouth Emmy® Gala, which was sponsored by the Nashville/Midsouth Region of The National Academy of Television Arts & Sciences. The event was attended by Dotson, Day, Horswill-Johnston and members of the film crew.

The mission of Discipleship Ministries is to support annual conference and local church leaders for their task of equipping world-changing disciples. An agency of The United Methodist Church, Discipleship Ministries is located at 1908 Grand Ave. in Nashville, Tenn. For more information, visit www.UMCdiscipleship.org, the Press Center at www.UMCdiscipleship.org/about/press-center or call the Communications Office at (877) 899-2780, Ext. 1726.